Hunters Garden Centre was founded in the fall of 1953 by David and Margaret Hunter with our first store at Kingsway and Rupert. It was originally called “The Kingsway Garden Shop”. The company expanded in the spring of 1960 when David took over the operation of “The Broadway Garden Shop” from Lloyd Smith and Bryan Sutton at 2084 West Broadway. Duncan Roberts was hired to be the manager of the store. The store was completely re-modeled including a new covered sales area. With two garden centers the name was changed to “David Hunter Garden Shops”. At the time David had a radio show and TV show on CBC teaching gardening techniques.

David Hunter also had a landscaping and maintenance division which grew to become one of the largest in the industry operating approximately 20 trucks. During this time the company changed its name to David Hunter Landscape Nurseries.

The company continued to expand the business with stores in Port Coquitlam (at Lougheed Highway and Coast Meridian Road) and in Surrey (at 152nd street and 72nd avenue). This is also when we incorporated the flower shops into the garden centers. Due to some changes in the business, the landscape business closed and we changed the name again to “David Hunter Garden Centers”.

Both David and Margaret were awarded the Pacific Coast Nurseryman Magazine “Outstanding Service Award”. In 1982 David was only the second person to receive this award. In 2006 Margaret became the first woman to receive this award. In 2014 Ron Hunter was awarded the Lifetime Service Award by the BC Landscape Nursery Association for his work with the BCLNA and the CNLA.

Dave and Margaret retired to the Sunshine Coast in 1978. They traveled extensively throughout the USA and Mexico. They also traveled to Great Britain, Europe, the Orient, and the Caribbean. Margaret passed away in the fall of 2008, and David passed away in the spring of 2014.

Now in our third generation with David’s grandson Miles taking over the business from his parents, Ron and Deni, the name has changed again to “Hunters Garden Centre”. We currently have two stores; the Surrey store in Surrey at 152nd street and 72nd avenue, and the new Vancouver store at 2560 West Broadway. 2022 year marks our 69th year of service to the gardening community in Greater Vancouver.

We are honoured that the Kitsilano Chamber of Commerce recognized our Broadway store in Vancouver as the “Business of the Year” for 2005. The Surrey Leader newspaper readers have repeatedly voted our Surrey store as one of their Favourite Garden Centers in their “Best of Surrey” contest and the Vancouver Courier readers consistently vote our Broadway store as their Favourite Garden centre in the “Stars of Vancouver” contest. We would like to thank all of our customers for their support as we continue to grow and serve Greater Vancouver! 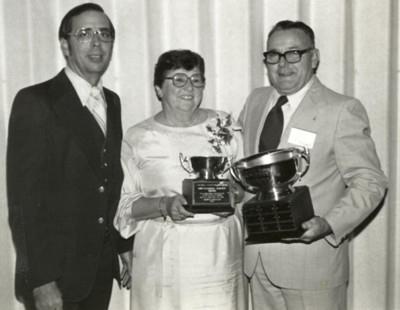 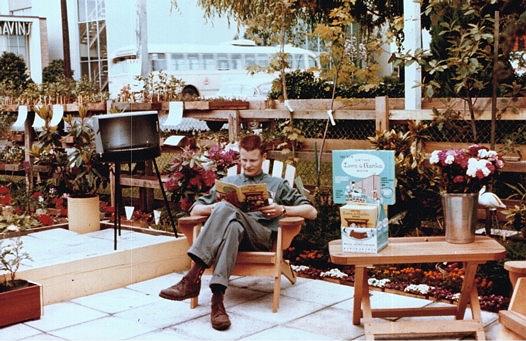 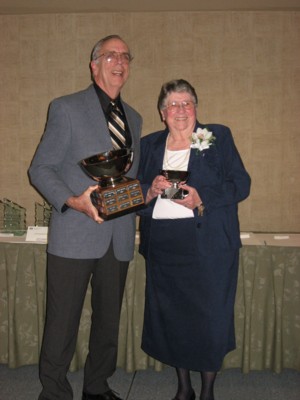 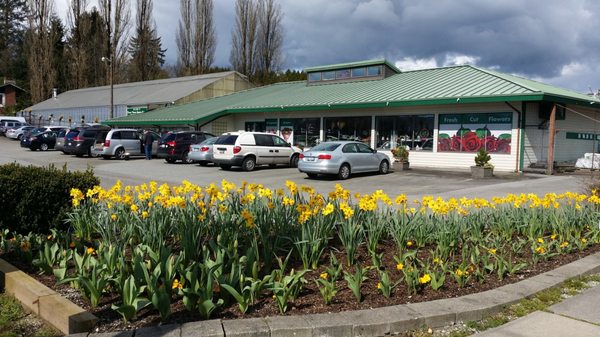 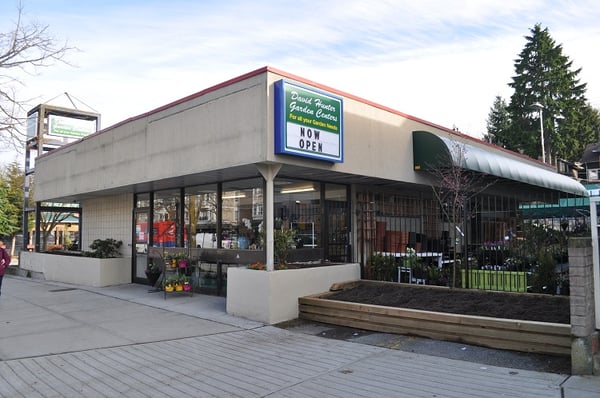 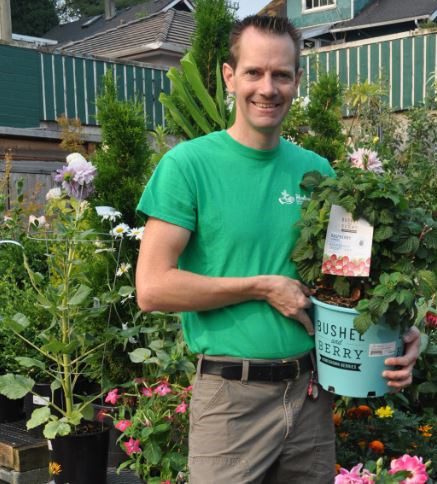