What is a tree? A tree is a plant with an elongated stem, or trunk, supporting leaves or branches. A tree typically has many secondary branches supported clear of the ground by the trunk.

Like shrubs, there are deciduous, evergreen, and coniferous types of trees. Trees tend to be long-lived with many living 30-50 years and some can reach several thousand years old.

Why add a tree to your garden? Trees can provide you with a cool shady spot to relax and are a great way to create privacy. Trees also have many uses and benefits in a garden ecosystem.

We carry a selection of trees that do well in our coastal climate and fit nicely in smaller backyards that are becoming common in cities today. 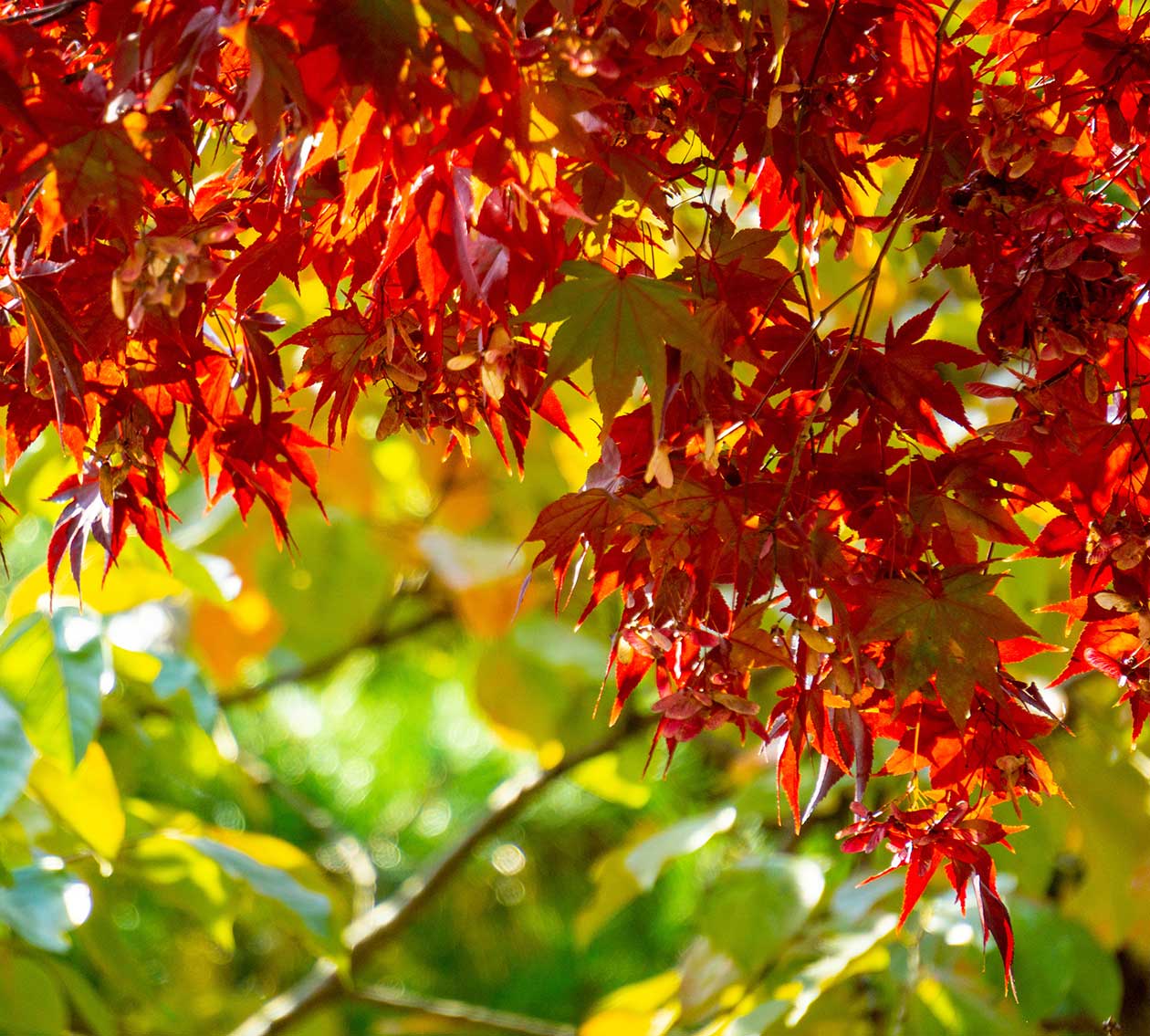 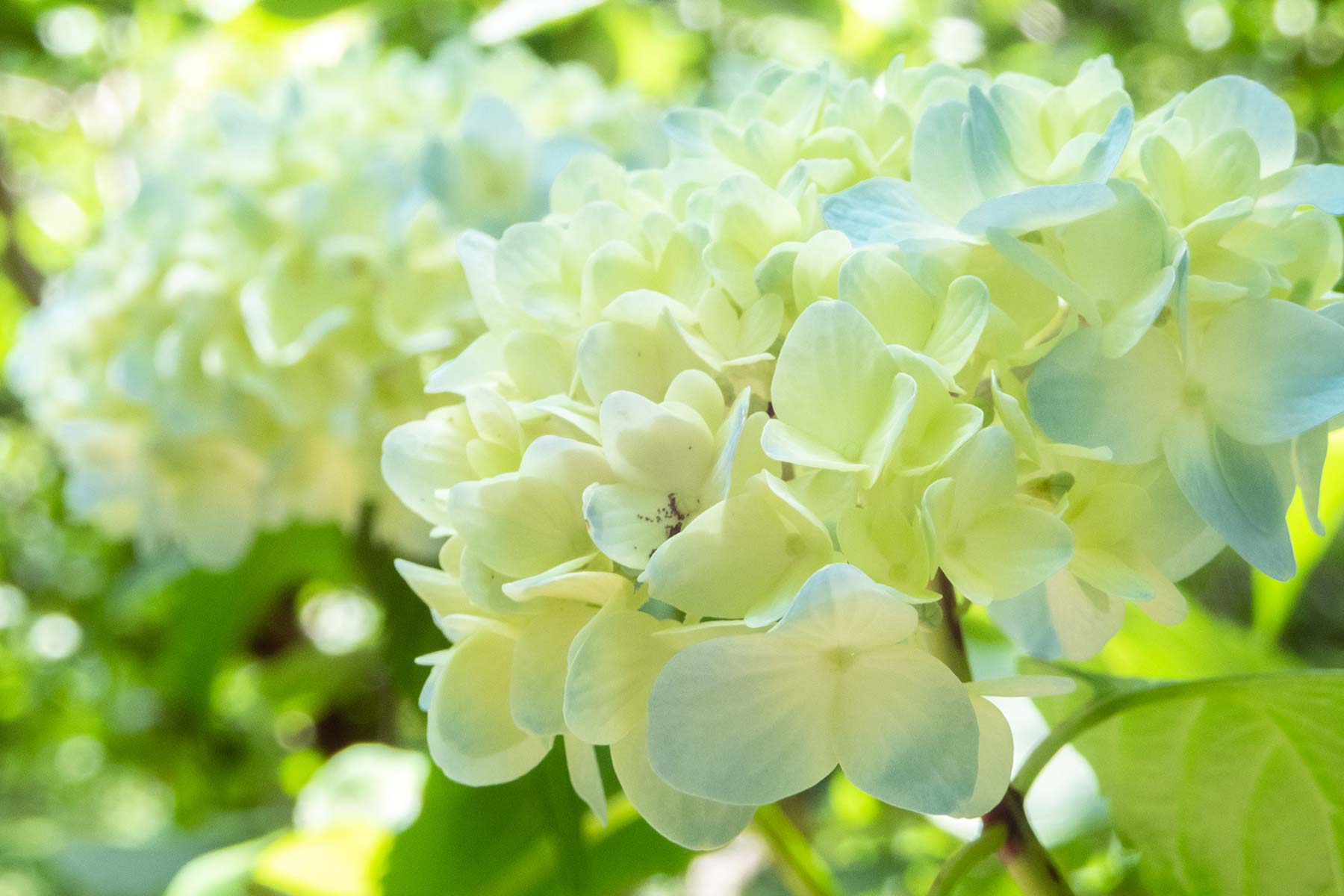 Standard Hydrangeas are hydrangea shrubs which have been pruned and grown into a tree. They are low-maintenance and make a bold, flowering statement in your garden. 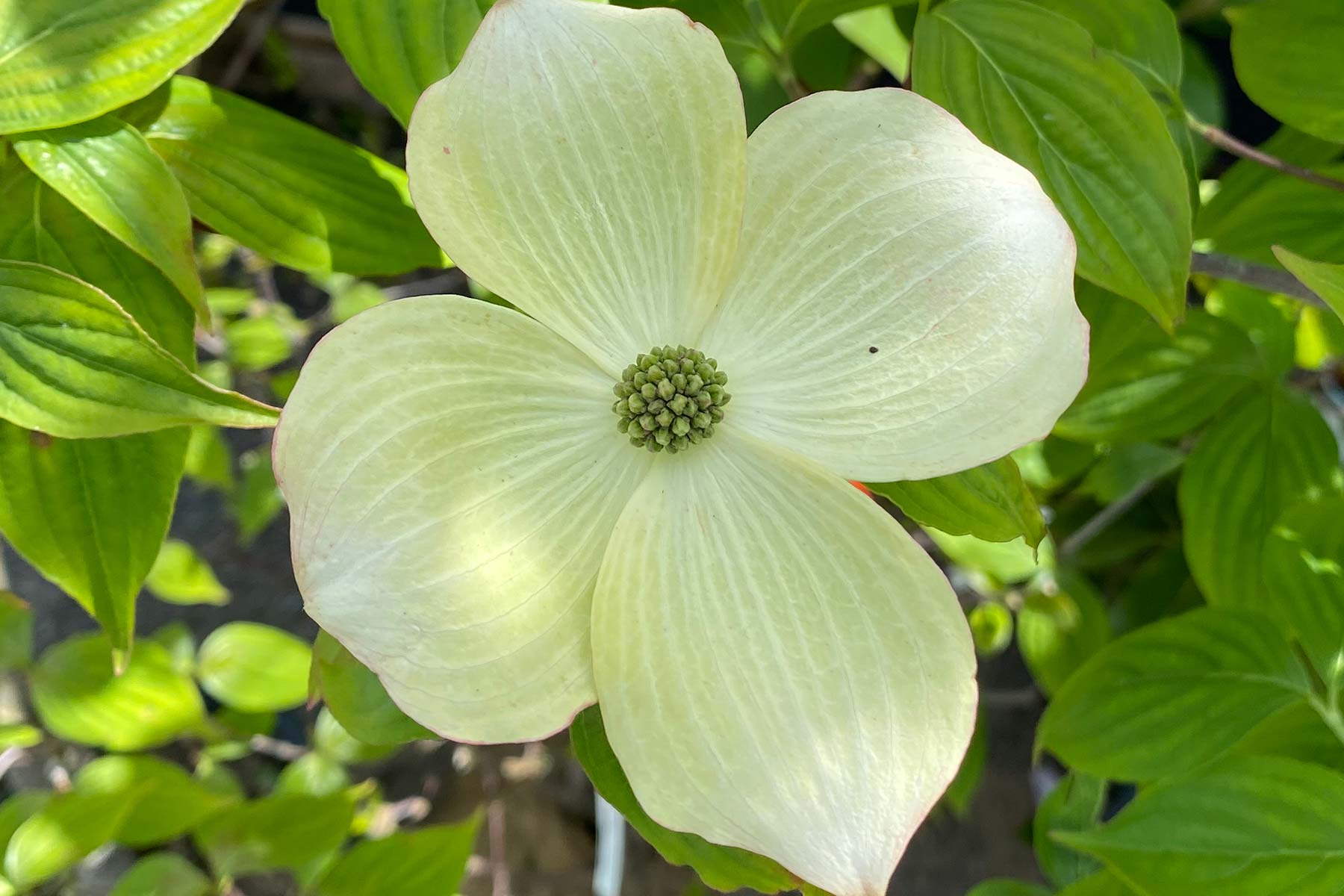 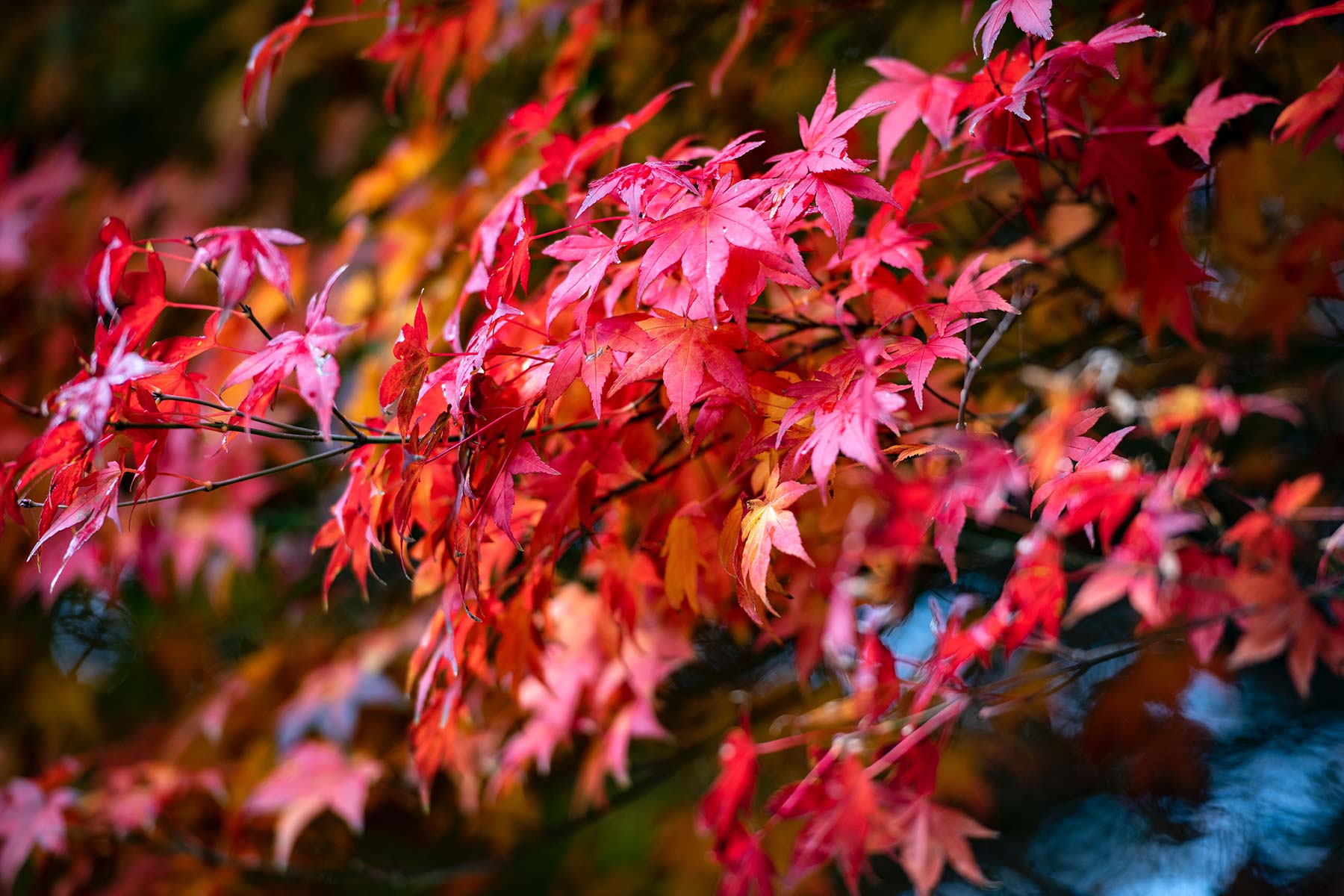 Japanese maples can make a head-turning statement in your home’s garden with small, elegant leaves that turn a stunning shade of bright red. These trees tend to stay below 25 feet tall. 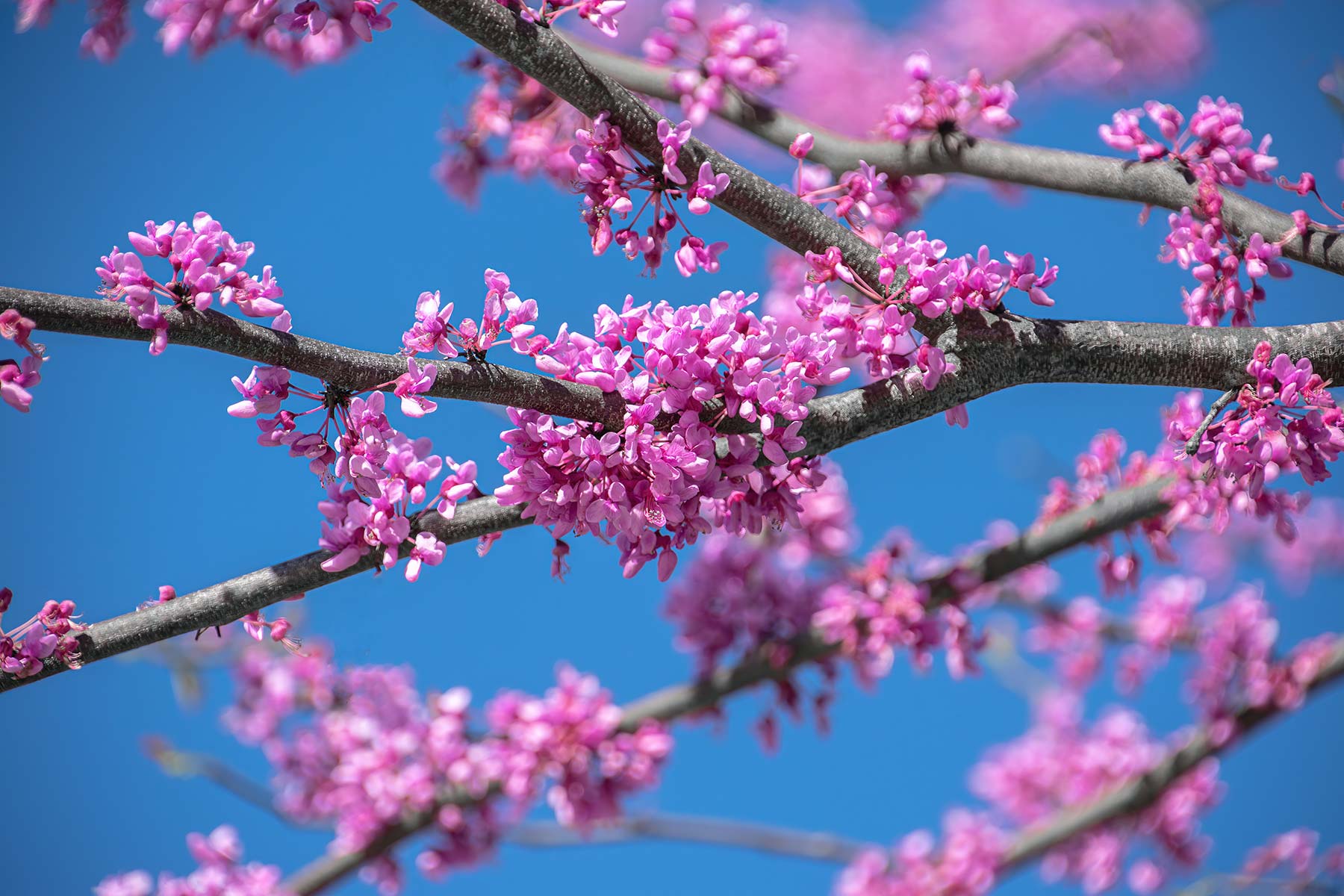 Redbud trees are an ornamental tree that produce pink and white blooms in early spring directly on the branches and stems of the tree. They are low-maintenance and can handle drought once established. 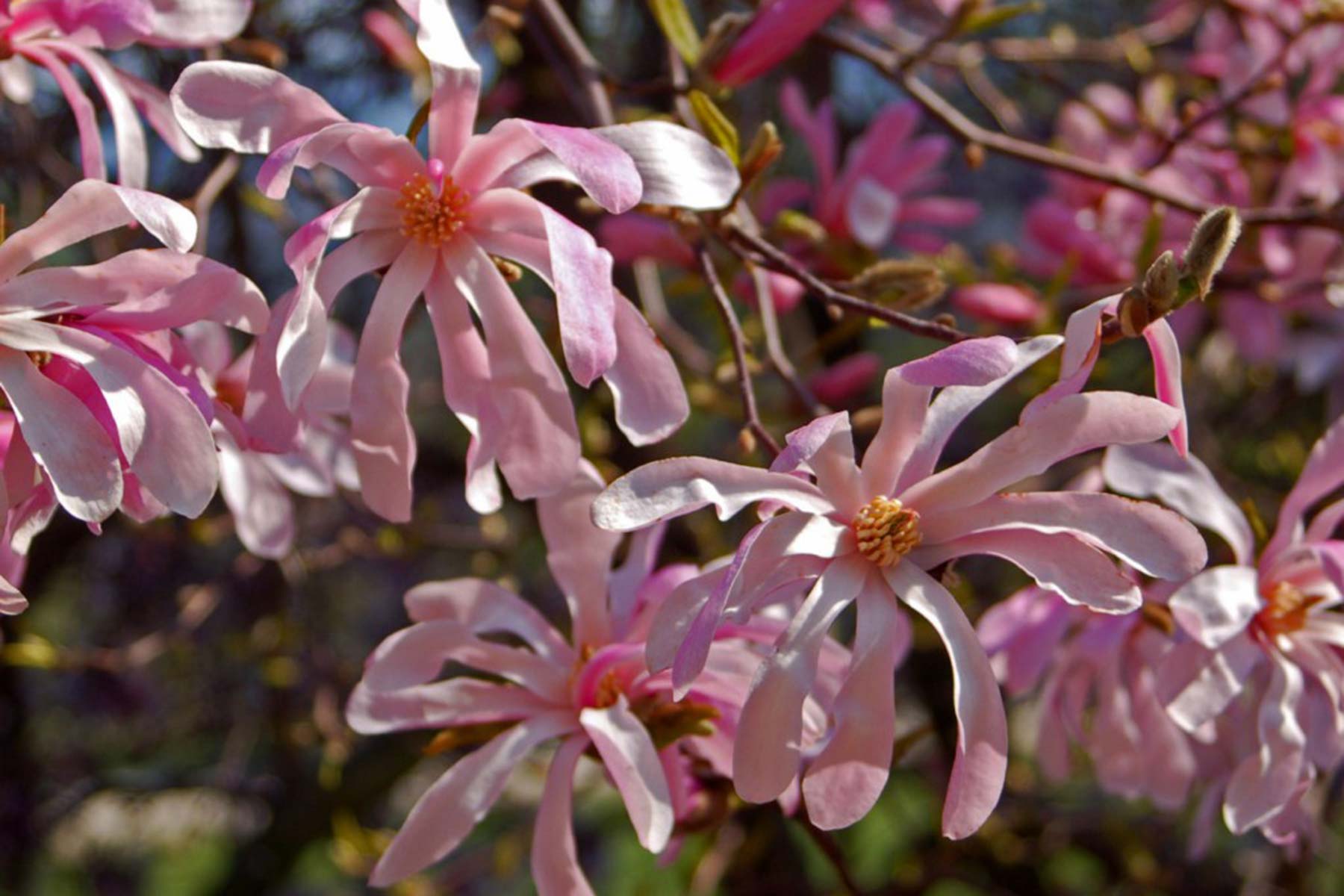 Certain varieties of magnolia trees can be placed in small spaces. These iconic trees produce large, show-stopping flowers in spring. 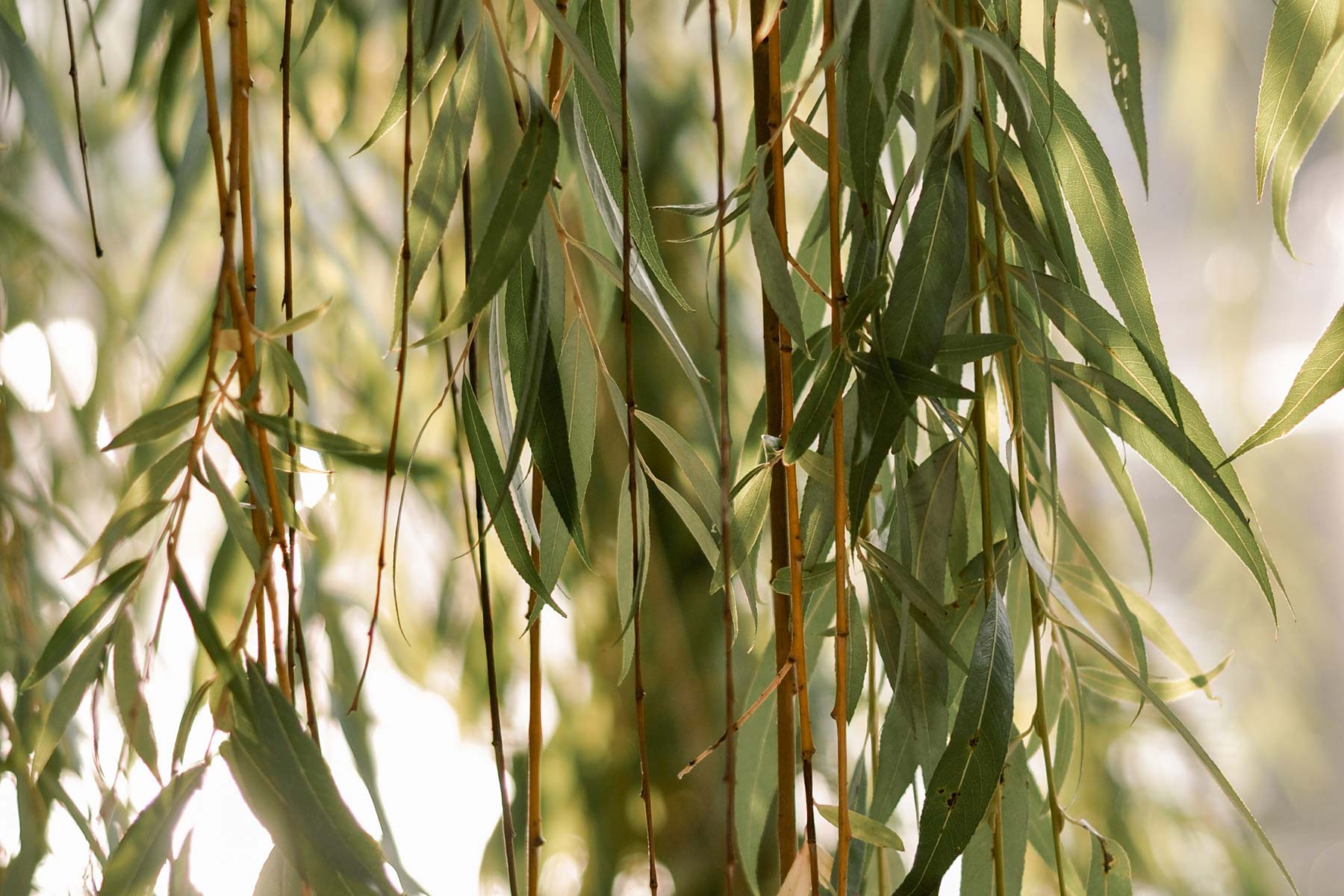 The dappled willow works perfectly as a small landscape tree or hedge, characterized by its unique foliage and pale pink flowers with white splashes. These are perfect for springtime.

A mature Japanese Maple Tree does best in full sun but can tolerate some shade. For the best foliage colour, lots of sun is recommended. Keep in mind that if you notice scorched leaves in the summer, it’s probably overexposed. Only in the southernmost areas of their hardiness range will you have to worry about this. If the fall foliage isn’t as dramatic as expected, it may be getting too much shade.

If its been a year or two and your Japanese Maple isn’t doing the best in the location its in right now, you can move it without worry. The location of your Japanese Maple Tree is one of the most important factors to growing it successfully. If you are moving your maple, the best time to move it is in the late summer or early fall. Generally, one month before the ground freezes. Japanese maples can be forgiving but make sure to leave as much soil as you can around the roots when you dig it up.

The foliage of Japanese Maples is quite fragile. The leaves do dry out quickly in the high winds. This doesn’t mean you have to grow your tree in a totally enclosed or protected area. If your maple isn’t being whipped around by wind on a regular basis it will be fine.

Japanese Maples flourish in any well-drained soil except highly alkaline soil.
Another soil concern is salt. While they are flexible with other soil matter such as heavy clays and loose sands, they do not like salt soils. If your soil is high in salt, consider growing your maple in a container. Note, this does not apply to salt spray, which the maples have quite a good tolerance for.

While these maples are young, they are greedy feeder. So before planting, you can work as much compost as you like into the soil around the tree and keep adding It during spring and early summer.

When the Japanese Maples are mature, they are quite drought-tolerant. However, when they are young they need regular deep watering during the first few years. Plan to water twice a week during normal weather and three to four times weekly in periods of drought. Young or old, your Japanese Maples does like their soil consistently moist by regular watering and mulching. A 3-inch layer of shredded bark around the entire root zone of the tree (not touching the trunk) works well in all seasons.

TIP: to encourage the best colour of our maple in fall, reduce the amount of water you give your maple in the late summer and early autumn. Don’t let it dry out completely but starve it enough so that it stops growing new leaves and beings the change in colour.

Spring is when your Japanese Maple is most prone to damage. The first bit of warm weather will cause it to break dormancy and produce new leaves. Generally, there’s still several frosts after the initial warm period. Because of that, it can be dangerous for your maple, especially when its young. Keep the tree covered when the forecast calls for frost.

The magnolias are bursting into bloom!

There is nothing quite like the blooms of Magnolia trees and shrubs. The blooms emerge before they produce leaves [...]

If you are looking to buy more plants than you can fit in your car, don’t worry, we can deliver them to your home.